What are the Most Translated Books Ever? 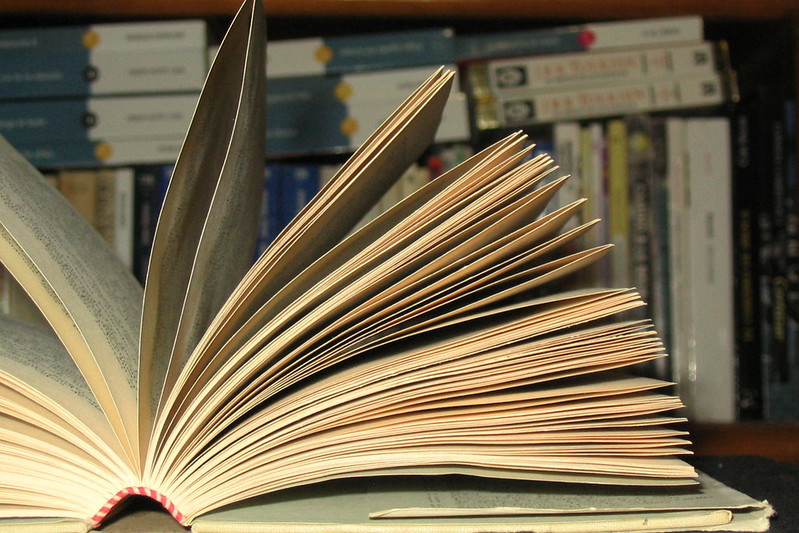 Books have been a relevant part of people’s lives for hundreds of years. At that time, many authors gained staggering popularity before fading from the memory of the majority along with their works. But some of them have managed to create masterpieces that are still remembered and loved. Popularity can be determined by different factors, and in terms of books, it’s seen in the number of their translations into different languages. So, which books are the most translated in the world?

There are top ten books that have been translated into the biggest amount of languages throughout the years. Of course, the fact that they take their places in such a list doesn’t mean they are the best — some of them have already lost their relevance. Still, according to the statistics, no other books have surpassed their popularity.

Every person in the world has either read or at least heard of the Bible. Not surprising, considering that it has been translated into a record number of 3,312 languages. It contains the sacred texts along with scriptures that are believed to have a divine origin. It’s an invaluable anthology that every Christian and people of several other religions have in their homes, and to this day, it remains a leader in terms of translated copies.

This piece was written by Pastor Chris Oyakhilome, and it was translated into 2000 languages. The reason for such popularity lies in the fact that this book is closely connected to the Bible. It’s a study guide that helps clarify confusing moments and offers a unique perspective on the scriptures, giving people a chance to re-think their life and feel a love God has for them.

3. The Adventures of Pinocchio

Written by Carlo Collodi, this book is a novel that most children in the world have read. It’s been translated into nearly 400 languages and it remains a beloved choice of many parents due to the exciting adventures of a wooden boy Pinocchio, his father, and his friends.

This book was written by Antoine de Saint Exupéry, and since then, it has been presented in 382 languages. It features a complex journey of a pilot whose plane crashed in a desert and who met a strange boy, a mythical traveler who ended up changing his entire life by telling him his story.

5. What Does the Bible Really Teach?

This piece was produced by a non-profit organization known as Watch Tower Bible and Tract Society of Pennsylvania, and it’s been translated into 272 languages. Closely related to the Bible, it explains it and guides the readers from the point of Jehovah’s Witnesses.

This book is considered Chinese classic, and it was written by Laozi back in 400 BCE. Being translated into 250 languages, it builds the foundation of Chinese philosophy and religion in relation to Taoism, and it is considered a relevant historical cornerstone.

The author of this text is John Bunyan. Written in 1678, its translation exists in 200 different languages. The book itself is a religious allegory where the events happen in a dream, detailing the long journey of a character to a city that represents heaven. Since the pilgrim is extremely relatable, it is easy to sympathize and root for him. Many readers all over the world loved the story and associated themselves with the protagonist.

8. My Book of Bible Stories

This book was also produced by Watch Tower Bible and Tract Society of Pennsylvania organization, and since its release, it’s been adapted in 194 languages. It heavily relies on the Bible and the stories from it, presenting 116 accurate versions of them told in a simple way that even the youngest children could understand. There are also quotes taken from the Bible, so if a reader enjoys one of the stories, they can easily look up the Bible passage it was inspired by.

image source
Created by Lewis Carroll, this book is known in almost every country. It exists in 174 languages and constantly gets into the lists of people’s favorite books. The plot centers on the young girl who falls into the fantasy world and has to find her way back home. The adventures she experiences are filled with allegories and metaphors that modern populations keep trying to decipher even now.

image source
Hans Christian Andersen is still viewed as one of the most popular authors in the world. His tales have been adapted into 160 languages today, with many of them being turned into films. Each tale has unique characters, engaging plot, and a moral it teaches, which makes both adults and children glued to their reading copies.