How many Spanish speaking countries are there in Europe and Latin America? 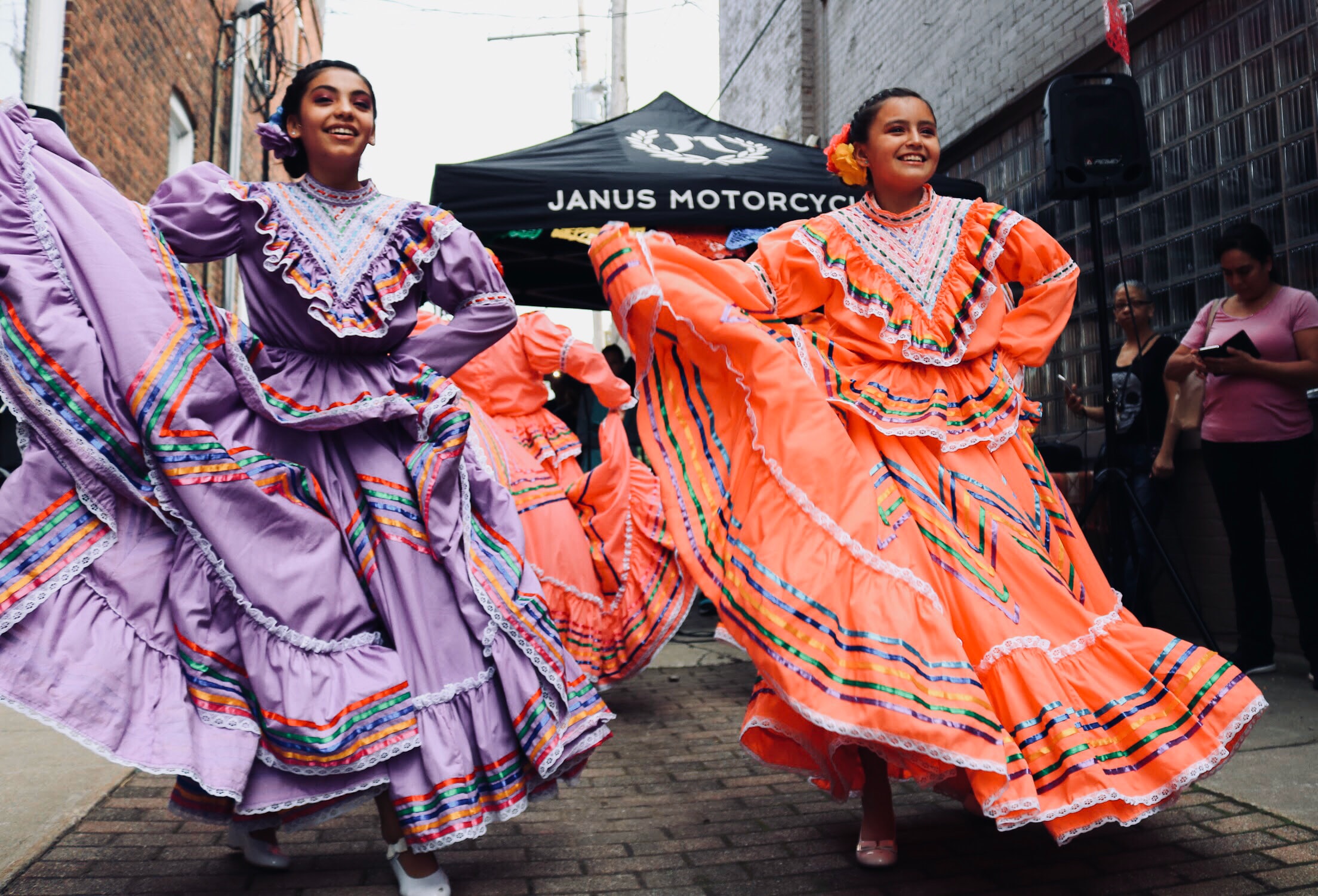 When people get to know that it’s the second most spoken language in the world, they ask a question: how many Spanish speaking countries are there? Today, we will answer this question while also explain how its dialects and slang vary depending on location.

How many countries have Spanish as their official language?

When people ask how many countries have Spanish as an official language, they presuppose that an answer will be “all countries of Central and South America plus Spain”. But truth is that not all Latin America speaks it. An official language of Brazil is Portuguese, of Guyana and Belize – English, of Suriname – Dutch, and of French Guinea – French.

So the main question remains open: Spanish is the official language of how many countries? As of today, it has a status of “official” language in 21 countries and territories. Here are names of these states and a number of native speakers in each of them:

We want to emphasize the fact that Spanish is the main but not the only language spoken in these lands. On most territories, it “competes” with indigenous ones. For instance, in Guatemala, only 54.9% of country’s population speak this language; the rest of citizens speak Mayan languages: K’iche’, Q’eqchi’, Kaqchikel, and others.

We have just covered a question “in how many countries is Spanish the official language”. Now let’s discuss regions where it doesn’t have a national status but is one of the main languages.

What are all the Spanish speaking countries?

In the 16th and 17th centuries, explorers from Spain and Conquistadors brought a language across the Atlantic to the American continent. A language spread rapidly throughout North, Central, and South America and the Caribbean.

A question is, what has changed in the past four centuries? How many countries in the world speak Spanish today? To find an answer to this question, take a look at a following list of Spanish speaking countries.

Belize is a former colony of the United Kingdom, and its official language is English. But a vast majority of Belize population (165,296 people) speak Spanish. Why? Because Belize borders Mexico and Guatemala and accepts refugees and illegal immigrants from Honduras and other Latin countries.

According to statistics, 4% of Brazilians speak Spanish as their first or second language. Although it’s not an official language, it’s commonly used in some states of Brazil that border Argentina, Bolivia, and Paraguay.

Now let’s talk about how many Spanish countries are there in Europe. Apart from Spain, it is spoken in two more European territories.

Andorra is a tiny, independent principality located between Spain and France (yep, it might be challenging for you to find it on a map). It’s the second most important language there, after Catalan – it’s spoken by 70% of immigrants who come there between 1955 and 1985.

Gibraltar is a British Overseas Territory, which is bordered to the north by Spain. It has only one official language – English. But a vast majority of citizens are bilingual – they speak both languages.

Spanish speaking population in the rest of the world

Are you excited to find out how many country speak Spanish in rest of the world? Let’s continue!

US has a second largest population of its native speakers after Mexico. According to recent statistics, it amounts to 41 million native speakers and 12 million bilinguals. Experts predict that this number will keep increasing in next few years due to a rise in immigration from Latin America.

Canary Islands are home to 2 million people who speak local dialect called Canarian Spanish or Español de Canarias. Linguists say that Canarian dialect heavily influenced a development of Caribbean and other Latin American lingoes because these territories were colonized mainly by people from Canary Islands rather than mainland Spain.

Due to its close proximity to Spain, Morocco also can be added to a list of “all the Spanish speaking countries”. The number of native speakers in this country is about 20,000.

It used to be an official language in the Philippines until first half of the 20th century. Today, Spanish is no longer the main language in the country, yet it has more than 439,000 speakers with native knowledge.

Is it easy for all Spanish speakers to understand each other?

Considering how many countries speak Spanish, you may presuppose that it has many dialects, and you will be right. Spanish speakers worldwide pronounce some words differently and use various slang.

Naturally, Canarian variant differs from Mexican variant and Philippines variant. However, it doesn’t mean that a speaker from Mexico will not understand speakers from other places. A misuse of some slang words may cause minor misunderstanding, but nothing more.

One of the biggest differences between European and Latin variants is pronunciation of a letter “Z”. In northern Spain there is a distinction between /s/ and /θ/ while there is no such distinction in Latin America, the Canary Islands, and much of Andalusia.

The funniest thing about how many Spanish-speaking countries are there is that how differently one word can be interpreted in different regions. Here are a few examples of such words:

Now you know how many Spanish speaking countries are in the world and why this language is so popular and important. We hope this information will help you to better prepare for your trips to that countries, while also improve your communication with locals.