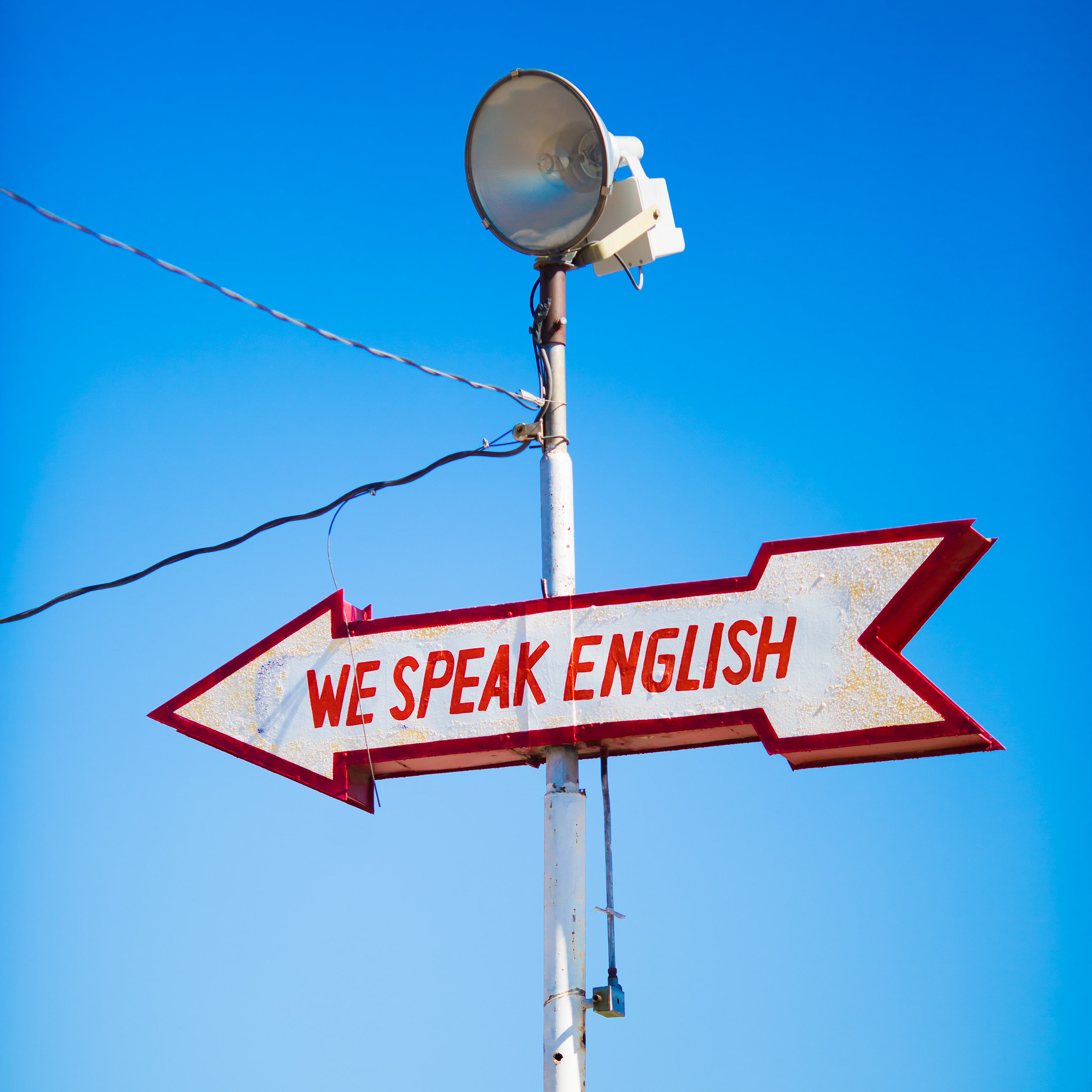 An actual number of English speaking countries is much larger than most of us tend to think. United Kingdom, the United States, Australia, and Canada are not the only places in the world where this West Germanic language is primary tongue. This fact may surprise you, but it is primary or second main tongue in more than 90 countries.

Are you excited to learn more about largest English speaking countries? Let’s get started!

The lingo appeared many centuries ago and passed through many changes and transformations.

Old English tongue was formed in fifth century when Germanic tribes invaded Britain’s territory. Middle version was formed five centuries later – in 1066 – when French-speaking Normans conquered England. At that time, people started to use many French and Latin words, and that made the speech sound completely differently.

Modern lingo’s spread is associated with the development of British Empire and colonization. A map below shows colonies in India, Africa, and other territories where British Empire had its influence in 1919. Interestingly, one century later, India, Nigeria, and Philippines remain to be the top countries by English speakers.

So, how many people speak English in the world? Today, speakers constitute more than 1.35 billion people: 360 million people speak it as a first language, for others, it is a second or foreign lingo.

English is the primary tongue for most international organizations, including the International Monetary Fund, the United Nations, the European Union, and NAFTA. Also, it is widely used in business, eCommerce, and online not only by the US and English speaking Europe countries but also in the rest of the world.

Most US citizens and residents speak some dialect. However, it is worth noting that it wasn’t declared as an official language of the country.

What about Canada? It has two official languages: English and French. Vast majority of the population (74.8%) speak English, and 1.2% speak French as well.

The United States and Canada are not the only English speaking countries on American continents. There are some other places and territories in Central and South America where English has a status of official language:

Even though English is an official language in these countries, many locals communicate in other dialects (primarily Spanish and French). In Central America, the poorest people who live in the countryside speak indigenous languages.

English language is one of the most used languages in Europe. Here is a list of English speaking European countries and territories where English is an official tongue or de facto national language:

Council of Europe actively promotes plurilingualism, linguistic diversity, and language learning in a field of education. Many European kids learn this West germanic lingo from an early age, and that explains why EU countries can boast the highest English Proficiency Index among regions.

The top ten countries of global largest ranking of provinces by skills are the following European countries that speak English:

Largest English speaking countries in the rest of the world

English is recognized as an official language in three Asian countries. Also, there are many other places where people speak it as a second or foreign lingo.

Asian countries with most English speakers are as follows:

However, it’s worth mentioning that the Proficiency Index in Asian region is much lower compared to Europe. So if you plan to travel to Asia, be aware that most locals don’t speak fluently.

English tongue is used in many African countries. In some places, it is called an “official” language. In other provinces, it doesn’t have such a status but is widely used by citizens and residents.

Here is a list of African countries where England’s language is an official and most spoken language:

Here you can find a list of African countries that speak English even though it’s not declared to be an official language:

English in Australia and Oceania

English is the primary tongue in Australia and one of the official languages in New Zealand. Also, it’s most people in American Samoa and Cook Islands speak this lingo. Here is a list of English speaking countries:

English, without a doubt, is crucial to learn today. It’s used in many provinces worldwide, and the number of speakers keeps growing year by year.