How to Become a Literary Translator 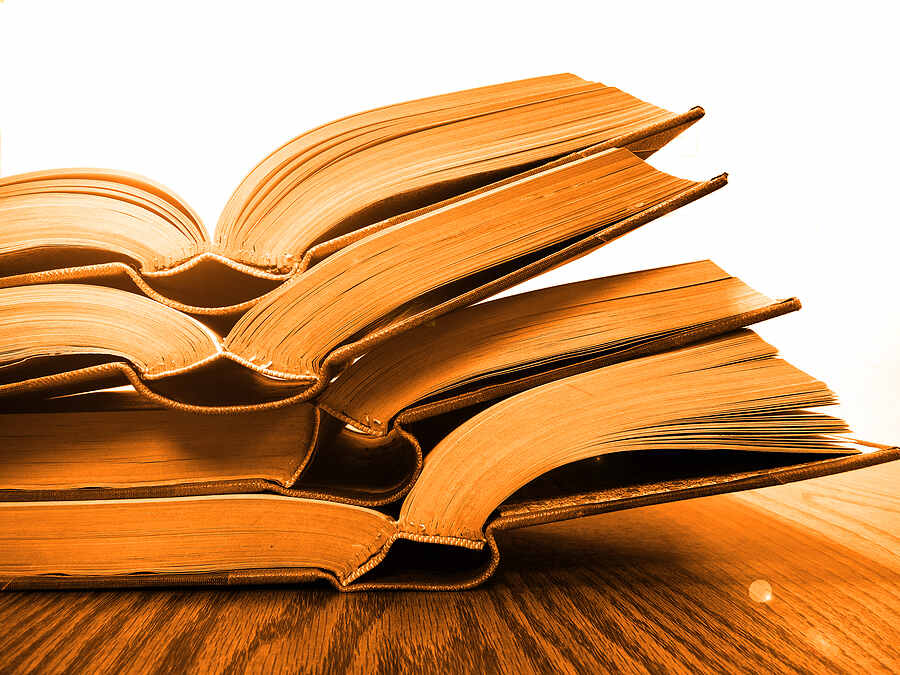 Literature is often the passion of many language professionals, including translators. Working with literary texts is often a very enjoyable and creative process. Especially in the light of the new perspective brought about by the concept of transcreation, which is getting popularity in the field, translation of literary texts becomes even more attractive. In reality, however, there are not so many specialists working in the sector. There are also many myths and a lot of misconceptions regarding literary translation. Let’s figure them all out and clarify all the details of how to become a literary translator.

What is a Literary Translation?

While the word “literature” can refer to any collection of texts, including scientific or legal writing, literary translation is not concerned with all kinds of texts. Commonly it is defined as the type of translation where the source text is fiction. However, it is not true or, at least, not precise. For example, the translation of an autobiography like My Inventions by Nicola Tesla, or a semi-biographical text like On Writing: A Memoir of the Craft by Stephen King would still be considered literary translation, while these texts are not fiction. Rather, literary translation refers to working with the belles-lettres category which refers both to fiction and non-fiction across all the genres. Basically it means translating any text having some aesthetic paradigm with its style and tone be it prose, drama piece, or poetry.

So the main area of work in literary translation is the aesthetics of the source text rather than the preciseness of translation. It also can involve some kind of localization because a certain culture in which the belles-lettres text has emerged significantly influences the text and imbeds its code in the writing piece which may not be understood by a reader from a different cultural environment. It follows that the main aim in literary translation is to make the text in the target language imbue the reader with the same feeling as the source text does. This can be especially true about the genre of poetry where sticking too much to the original wording may result in losing the tone and the atmosphere created by some stylistic devices such as alliteration. The lines here are, of course, very blurred and everything often depends on the personal perception of the text with the main judge here being the reader.

There are many factors that make literary translation extremely challenging. It is very hard to deal with language differences, humor, and stylistic devices. The complicating factor here is the ability of different languages to produce different meanings and connotations with different means. In humor, puns, and wordplay are very hard to reproduce. For example, in Oscar Wilde’s comedy The Importance of Being Earnest, there is a wordplay in the name of the character (Jack/Ernest) and the word “earnest” which ties the main conflict. For sure it will not be hard to translate the name of the character but the chances are very low that the word “earnest” would sound the same in the target language. So it can often require a translator to be extremely creative and able to retrieve unimaginable resources in the target language in order to provide suitable translation

Concerning stylistic devices, it can be relatively easy to deal with some, while quite almost impossible with others. In particular, any efforts to reproduce antonomasia in proper names of characters are seen with hostile attitudes from the readers. For example, in the Harry Potter series names of all characters have some additional meanings that somehow describe their bearers and if a translator would try to translate the characters’ names, fans would go mad. Another example can be the new simplified language in 1984 by George Orwell called “Newspeak”. While the morphology of English allows creating words like “crimethink”, “goodsex”, or “unperson”, in other languages this may be practically impossible due to the huge differences in word-formation means. So working as a literary translator one has to deal not only with cultural but also with huge linguistic differences.

The characteristics of the text that are given the greatest importance in the literary translation are style, tone, and the message. So in order to deal with those properly one has to be able to correctly identify them, which requires the mastery of source text language, a decent knowledge of the culture in which the piece was produced, and a good sense of literary criticism. And in order to reflect the text characteristics in the target language, the mastery of the latter is needed. When translating poetry, the talent for rhyming is also necessary. One also needs to be creative and have good writing skills. So, in fact, the prerequisites for working as a literary translator are vast but the ability to be a part of the writing process and the creation of a literary work is worth it.

How to Become a Literary Translator

Higher education in the field of translation is, of course, the starting point. However, the university program is not enough to become a literary translator. Basically after graduation one can declare him/herself a literary translator but it will not mean anything but the volition to pursue this path. In reality the knowledge and the skills required for this work are hard to achieve for a beginner. So, apart from being able to translate texts one needs to accumulate enough knowledge about cultures of the languages in the pair one works with, literature and how the meaning is constructed, individual styles of authors, and how to write. It often requires a lot of reading, research, and practice. Thus, being fresh from the university one will not be able to start working in the field and translate literary masterpieces. In order to become a professional literary translator one first needs to get enough confidence in the translation of general texts and develop a sense of expression, that is, the ability to masterfully manipulate words. There can be a dozen ways to say something, but only one of them will be suitable in the context of a particular place in the literary text and so one has to learn to feel this slight connotation.

There is no particular formula for how to become a literary translator, but the only right direction would be to start gaining knowledge. Where can one get it? In books. To become a literary translator one has to read a lot both in source and in the target language and develop the writing intuition as well as the ability to read critically. What comes next, or rather, simultaneously is the practice in translation. For many, literary translation is an art. For a painter it takes hundreds of canvases of primitive exercising in order to achieve mastery while for a translator, it would mean translating hundreds of texts.

What really matters in this specific field of translation is the translator’s name. By this one should understand the brand one makes of him/herself as a literary translator. To make people pay for translation of belles-lettres one needs to be acknowledged. In the beginning, of course, nobody would be able to be recognized, so it is important to market oneself well and make the right impression. The possible place where one can find a job in the field are publishing companies. Another way would be to contact authors and editors directly. This can be done via social media, publishing readings, conferences, etc. It is also important to keep track of what is going on in the industry, what books are published, what writers are gaining popularity, and what the tendencies are. It is important to be in the spotlight, be seen, heard, and discussed in literary translation circles, which means that one apart from professional skills would also need to develop interpersonal ones. A good idea to start with would be to take part in some literary contests or any other similar events where you can draw the attention of others to your persona and meet some people in the industry to make contacts.

As already mentioned, general higher education in translation is not enough to become a literary translator. Many would like to pursue further studies and here are several options. One can get an MFA (Master of Fine Arts) degree in one of the universities that offer programs for literary translation such as in University of Iowa, or some combined fields like creative writing and literary translation offered by Queens College of the City University of New York or University of Arkansas. Some other options can be to take some individual courses. One can also get the certification in literary translation at Indiana University. The formal degree in the field is not a must but it will be highly appreciated. For those who wish to improve their knowledge in literature, there are hundreds of online courses, often for free, dedicated to some specific topics, authors, epochs, or literary movements. To learn and understand the culture of the foreign language one works with the best way would be to travel, but if it is not possible, one can make friends with locals online, read their newspapers, and take part in discussions on Quora. Writing skills can also be improved with the help of online courses and books on the topic.

Here comes the most ambiguous part regarding literary translation. Those translators who do not work for established publishers can often make less money than language professionals in other fields such as legal or medical translation. Regardless of how demanding the work is and how many prerequisites it has, the beginners should not expect high wages. To be more precise, they would most likely need to do some other job as well to make a living. However, the earnings would be proportional to one’s experience, acknowledgment, the size of the publisher, and the success of translated literary works. So what is the decisive factor here is the ability to develop and make new contacts to get bigger, better and consequently, more well-paid projects.

So it is not enough to be a literary translator only. In order to be successful in the field, one needs to be an artist, an erudite, a devotee, and a negotiator.