How Much Money do Interpreters Make? 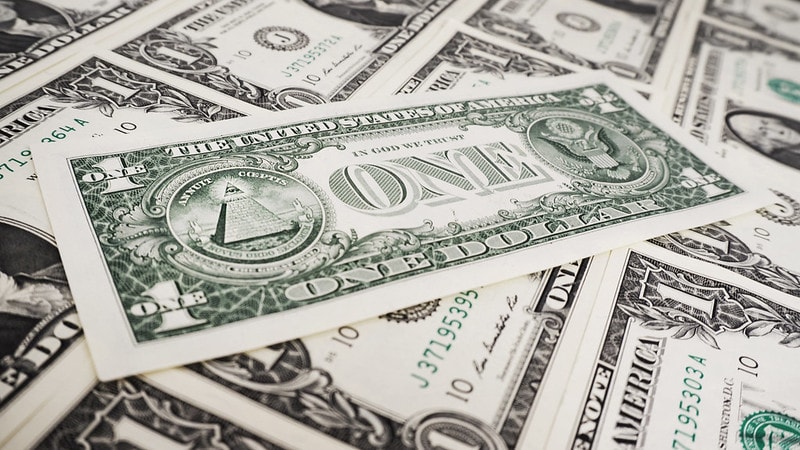 Interpreter Salaries Statistics across the USA

In every individual case, the wage of an interpreter is different, the statistic says that as per 2020, the mean average base salary of an interpreter is about US$ 20.45 per hour. Another research comes up with a different number, stating that the typical hourly rate is US$ 21. It also provides a detailed analysis of the range of the data, which is very important to consider since the mean value is not always representative of the actual situation. So according to this statistic, 28% of interpreters earn less than US$ 16.83 per hour, and only 5% charge over $35. While the most common rate is between US$ 17 and US$ 24, which is the average pay for about 50% of all interpreters in the US. Talking about the yearly income, the national average is US$ 44,387. Meanwhile, the most frequent salary earned by 27% of the US interpreters is between US$ 35,000 and US$ 42,499 and only 3% get as high as US$ 95,000. It clearly shows how the parameters that determine the wage of interpreters really matter and in the most profitable combination may bring one twice the average salary in the industry.

According to the US Bureau of Labor Statistics, the location where one works also can greatly influence one’s income. They have estimated that the top 5 states with the highest annual mean wage are Virginia US$ 75,770, New York US$ 72,580, New Jersey US$ 71,960, Maryland US$ 68,120, and Maine US$ 64,430. The states with the lowest yearly wages for interpreters are (from the least) North Dakota, Louisiana, Oklahoma, Montana, Iowa, and South Dakota where the mean annual income is less than US$ 40,000. So if one is mulling over the idea to start working in this industry, probably it would also be a good idea to think of moving to another state.

The field, in which one interprets can also make a difference. Assisting with communication on some private meetings can be less profitable than interpreting in some business, diplomatic, legal, or medical setting. Of course, a lot depends on the employer too. The interpreters who work for the US Government often earn considerably more than the professionals in the private sector as reported by the American Translators Association (ATA).

Being an interpreter in the United Nations is often believed to be a very prestigious position that requires a high level of proficiency and field knowledge. According to the UN website, the subjects required range from politics to human rights, legal issues, social and economic affairs, finance matters, and others. Glassdoor.com reports that the average base salary of the UN interpreters is between US$ 69,000 and US$ 75,000. However, the actual salary of interpreters in the UN can be much higher as many of them also work as freelance conference interpreters.

Although the average salary of interpreters is much higher than the median across all occupations in the US, only 46% of interpreters report that they are satisfied with their earnings. However, as the statistics demonstrate, there are many ways in which a professional in this field can manage their earnings. The key thing here is to do what one enjoys and strive for excellence.